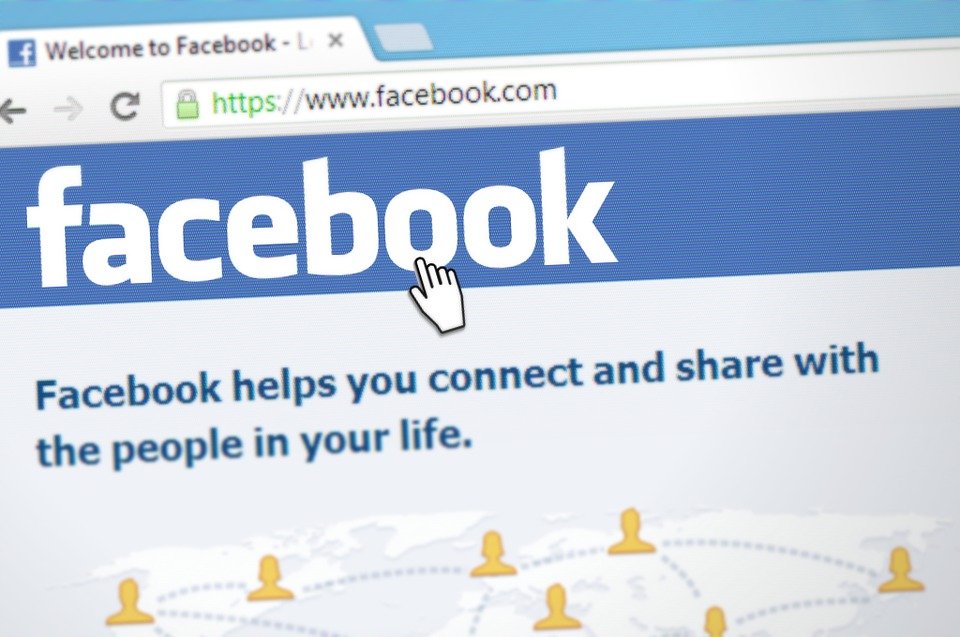 There isn’t a single day that goes by that I don’t get a friend request from someone who is looking to recruit me into their amazing business opportunity.

Whatever the case may be, I want to give you a little breakdown on the simple cycle these types of marketers go through as well as my reason as to why they will never succeed.

So if you fall in any of these categories, I’m sure you will benefit from this post.

Making money online is great and all but if you don’t understand what you are doing, you might just become another statistic.

Without further ado, here are the reasons why Facebook marketers and other social media network marketers will not make it.

Faking it and Not Making it

Fake it til’ you make it is a very common strategy in the past and even more common now.

If you don’t know what this is, it is nothing more than “pretending” you are living the life when you’re really not.

Showing this lavish lifestyle just so you can get others to believe in what you have to offer.

Pretty much shady marketing and better known to my 3 year old as lying.

So if you are having to fake it til you make it, today would be a great day to stop lying to your potential downlines.

I was once taught this method and the problem was that it was from someone who was using it.

If you fall under this category, please stop posting videos and misleading Instagram pics and videos just to get someone to signup under you.

Not cool at all.

Now if you are really making it and you are with a legitimate company, then more power to you.

For those that aren’t making it just yet, you might very well be apart of something that might not even be legit.

Most people don’t, so don’t feel that you are doing something wrong unless of course you know what you’re doing and you continue to do it.

You’re Involved in a Ponzi Scheme

This is the most common type of program that you will see on social media and most of its members won’t even notice.

If you don’t see some make you look younger cream being presented to you and only a way to make $1,000 today then we might have a problem.

These programs come in several different forms and are designed to take people’s money.

Get you to drop your jaw and drool over a lifestyle and you might just have a new downline.

This is not legit, no matter what anyone tells you.

“We get you leads”

“The owner is a real person”

If you ever hear anyone tell you something even close to what I have just mentioned, you can just tell them that you are not interested.

The members of these programs (those that paid lots of money to join) will always defend it and that is only because of two things.

One, they put in their hard earned money or two, they just don’t know any better.

It is usually both but just because they have some “training” or “lead generation” nonsense does not make it legit.

Everything will be cool up until the FTC steps in and shuts them down.

This happens all the time and you don’t want to be known as a Ponzi schemer now do you?

When it comes to these types of sites you will see it structured very much like a pyramid scheme.

The ones at the top (in this case, the ones that got in early) will make almost all the money.

Everyone working to get even just one other person to join them will most likely make the person above them money.

And in most cases, that person that you got to join will not be as good of a recruiter just like you and they will eventually drop out of the program.

This will happen a lot more than you want it to and that’s just how it is.

I mean, would you stay in a business if you couldn’t recruit anyone?

This happens with scams and it also happens with legitimate network marketing companies, so don’t feel safe even if you are with the best of the best.

When you deal with Ponzi schemes, you will aways see some really high numbers when they are just starting out.

Everyone and their mothers will buy into the hype (literally) simply because so and so said that they could make money.

“Hey, I have nothing to lose” is usually what they will think, just to find out that it is really a recruiting game that you are playing.

Everything will always seem legit in the beginning as everyone is making money.

It’s when things start slowing down when they either hit the panic button or just quit.

Only then will they acknowledge the fact that they were involved in a Ponzi.

Don’t let this deter you from making money online either as we all go through the same process.

I guess we have to learn the hard way and if it means losing thousands of dollars then so be it.

As entrepreneurs, risk is what we take or we won’t be who we are.

Now that doesn’t mean we sit there and dwell on our losses either, so don’t beat a dead horse.

Recruiting is never a good thing and I learned that ever since I joined the army (lol).

I have nothing against multilevel marketing companies as I would recommend them over any 9-5 but the problem I do have is that it is not for everyone.

At one point in my life I did think that MLM was the only way to get ahead until I found out about online marketing.

Of course I ran into Ponzi schemes, scams, and other programs that were only beneficial to the owner but I eventually learned and moved on.

Then I found out about affiliate marketing that did zero recruiting, which was the ultimate turning point to my online career.

I got with a legitimate company that taught me how to sell other people’s products and the rest was history.

Okay it wasn’t as easy as it sounds but I did take action and never looked back.

So before you go thinking that recruiting is the only way out of the rat race, you might want to checkout the same program I used to get me off the recruiting boat.

No flashing of money and no faking it til you make it.

Strictly learning how to build a real online business and one that can pay you for many years to come.

I like to use this thing I created called “the step back method”.

Take that step back and ask yourself some questions.

Is the company you are with even legit?

Do you fee good about promoting that company?

Are you doing it for just the money?

Is what you are doing even ethical?

Have you been trying at this for a year or longer?

Simple questions like the ones above will give you a better understanding of what you are really doing.

In most cases, a lot of you might be in some Ponzi scheme and you don’t even know it.

All you know is that you can make some high commissions if someone was to take the bait and that is a clear indication that you are not doing something right.

Unless you’re in some kind of business like Amway, Melaleuca, or some lotions and potions type of business, you might not be with a legitimate company.

For the most part, you invested some good money into the program you are with and that is just how it is.

That does not mean you need to stay with them either.

Posting those screenshots of the money you made from the person who joined you is nothing but a cycle that you need to break.

I don’t care how much you invested, this is a great time to stop what you are doing.

If it makes you feel better, let me tell you a little secret of mine.

This is not something I am proud of but it is something that I too have done myself.

It wasn’t too long until I figured out that I wasn’t doing something ethical and I accepted the fact that I gave into some shady marketing.

I no longer promoted that company and of course that same company eventually got shutdown.

If you happen to be in that situation, use it as a learning experience and move on.

There’s no point in repeating the same crappy business model just to make some money here and there from others that simply don’t know any better.

You’re better than that.

Get with the program.

In my soon to be 5 years as an online marketer, I have managed to create an income that 99% of all Facebook marketers will never accomplish.

I don’t say that to brag but rather to emphasize the fact that the same 99% are all doing the same nonsense.

Adding as many friends as they can, giving them their sales pitch, and moving on to the next.

The only way for you to make it online is by doing something different.

There are literally thousands of people just like you that are all playing the same recruiting game.

You might just make some money but that company will not last and you will be on to the next.

I have many FB friends that I have met in my early days as an online marketer and these same people are still doing the same thing we all were once doing.

As for me, I’ve made a solid income along with a solid business that allows me to live a life that they can only hope for.

Did it come easy?

But the main thing is that I got out of my comfort zone and I made things happen.

There are literally only a handful of ways to make a solid income from the internet and yes, network marketing can be one of them.

As long as you have a solid product or service that can benefit someone else then you have nothing to worry about.

Now if you aren’t into recruiting or you feel that recruiting others is the only way for you to make money, you might want to read this post to see the few ways that can bank you $10K + per month online.

Other than that, do something different and use that step back method, as I’m sure a lot of you can use a nice little change.

The internet is full of amazing potential but if you’re with the wrong program it flat out will not work.

Now get out there and make a change.

As long as you have that in place, you my friend, will find success online.

WeyMoney.Club is Nothing But a Scam – Get The Details Here
Next Post: Secret Investor Society is a Scam and No One is Making Money Flipping Ads