Home » Reviews » What is Vasayo And Should You Join? 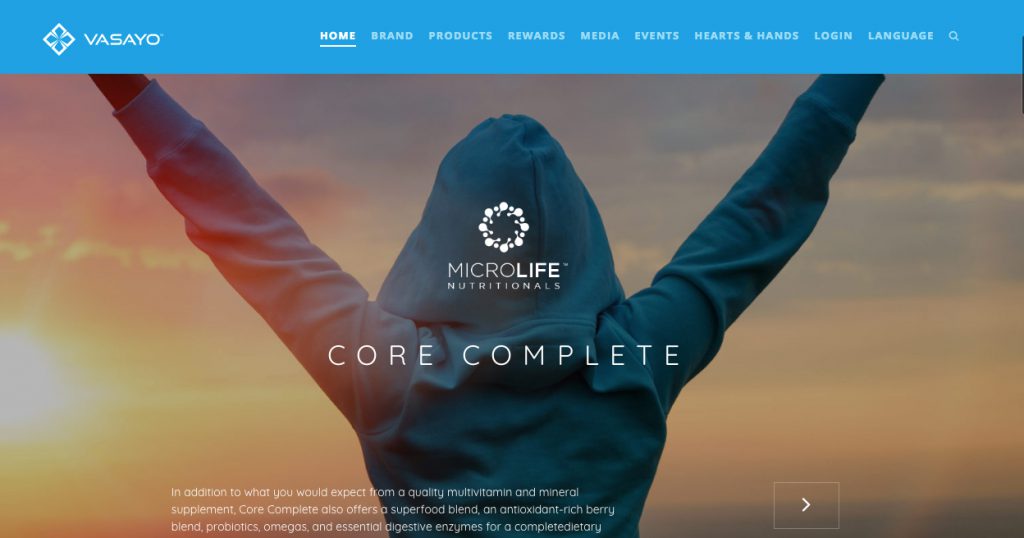 Making money from home with a solid network marketing business is not the easiest thing in the world but there are people doing it.

Will Vasayo Be the one to make you that money.

I have put together this review for those of you who are considering this as your next business venture as there are too many that fail without even knowing why.

So before you join this or any MLM for that matter, allow me to show you what this opportunity is really about.

The name doesn’t tell us very much at all, does it? Vassayo is the product of entrepreneurs Dallin Larsen and his wife Karree.

The couple actually has a good deal of experience in the world of MLM, having run a different one for ten years before it finally folded back in 2014.

Shortly after the previous business ended, this new one began.

Right of the bat, good and bad news, right? On the one hand you don’t really want to jump in with a new MLM that is also run by people that don’t have a lot of experience.

On the other hand, it is kind of looking like Mr. and Mrs. Larsin’s last venture into the world of MLM did not end so hot.

The fact that this company is so new is also a little bit concerning in terms of its ongoing potential for people considering whether or not they want to become affiliates.

Generally speaking the first few years of an MLM can be a little bit shaky. You certainly don’t want to hop on board with a company that is not going to make it, right?

Whether or not the relatively young age of the company matters is going to be up for you to decide.

The bottom line is that in terms of potential viability, there just is not enough known about the company to decide one way or another if they are sketchy.

For now, it does seem safe to say that there are no indicators that they are a scam, but of course, time is going to have to tell on that one.

Still on board? Cool. Let’s now take a look at what it takes to get started with Vassayo.

Starting up at Vasayo is more or less exactly what you would expect from an MLM.

The good news is that there is no interview or application phase and anyone that wants to be a part of this company, can be.

The bad news is that it is going to cost them some money.

Fees are a pretty standard part of most MLMS, and Vassayo’s fees are more or less what one would expect them to be.

There are several different package options that you can take advantage of when you join.

The standard packages are available at incrementally higher fees: $239, $329, $499 and $889. The more you pay, the more initial product that you get right off the bat.

There is also something that they are trying to push called the “Founders Package,” which is available for $1500, and offers a few unique perks.

If you are just starting out in MLM, you are probably going to want to avoid that package, as it is pretty drastically more expensive than typical fees.

In fact, every single one of their package options skews pricey in terms of industry standards.

If you are looking for something that is a little bit more affordable, there are certainly other options out there for you to consider.

And don’t forget about affiliate marketing if you aren’t interested in the whole recruiting deal.

On the other hand, if the pricing model doesn’t look so bad to you, you’re probably now wondering what the company will have you sell, right? 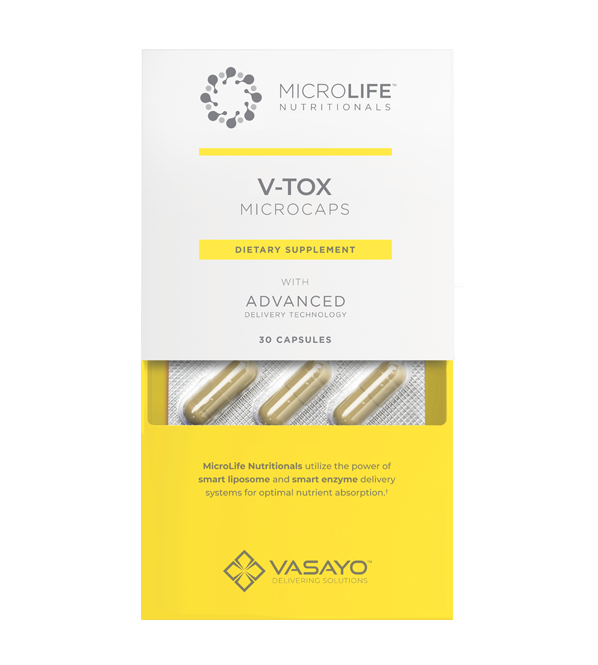 What You Will Be Selling

Vasayo is yet another MLM to enter into the world of health and wellness products.

Their product line focuses on supplements and vitamins and as you may or may not know, there is a question as to whether or not vitamins or supplements work as all.

Science seems to indicate that taking these substances in pill form is not the same as consuming them the way you do other components of your diet.

Vasayo has taken that problem, and, at least claimed, to have come up with a solution.

Their claim is that their supplements and vitamins are absorbed into your system at a rate of about 90%.

If this is true, it’s pretty staggeringly impressive, but it is also only fair to mention that they have not really done much of anything to substantiate this claim.

Either way, people who enjoy supplements generally are aware of the scientific skepticism, and use them anyway because they feel that they see results.

The good news about entering into the supplement niche is that if customers like what you are selling, they are probably going to come back to you month after month which should make it easier to build a consistent salary.

As is true with many MLMs, the compensation plan at Vasayo is overly complicated.

You are paid on the basis of commission, which means that unless you are selling products you aren’t going to be brining home a dime.

However, the amount of commission that you make is subject to change slightly based on a variety of factors.

The biggest of these factors is two fold: how much you sell in general, and how many people you are able to recruit into the company.

The standard going rate for sales is a commission of twenty percent.

However, you can get a bonus of between 10-20% if your sales record is good.

Then there is also the money that you make from recruiting people to consider.

Every time you convince someone new to join the company you get a small bonus. However, you are going to make even more money by the residual commissions that you get from their sales.

It is too soon to tell how well affiliates are doing at Vasayo as the company is a little bit too young to have solid numbers indicating how much people are making.

However, it is worth mentioning that MLM industry standards suggest that they aren’t making a ton.

In fact, the majority of people that participate in MLMs do not even make their own initial investment back.

Does this meant that you shouldn’t join up?

There are also plenty of people making a good living through MLMs.

How successful you are will ultimately depend on your own skills as a self-starting salesperson.

Some say that multilevel marketing is the only way out of the rat race but I found that to be far from the truth.

I have tried “building a team” and recruited my butt off just to have it all crashing down.

I used the best network marketing training on the net and even though it did help, the end of my MLM career was inevitable.

The same holds true to others but I am actually really happy it ended that way simply because it led me to another business model that works a whole lot better.

Without recruiting a single person and getting paid for selling other people’s products without investing a single penny is one business model that you have to at least try.

I have been doing it for the past 4 and a half years and I can not ask for a better “job”.

So if that’s something you might be interested in, you can read up more on a program called the Wealthy Affiliate, as that is where I learned everything I know.

Besides that, I hope this review of Vasayo has given you all the information you need.

If you have any questions, feel free to leave them in the comments section below and I will get back to you as soon as I can.

Thanks for reading and good luck!

MLM Not for You? Try This Instead

Will Seacret Make Your Skin and Bank Account In Better Shape?
Next Post: How to Make Money Online Doing Toy Reviews – And Yes, It is Possible