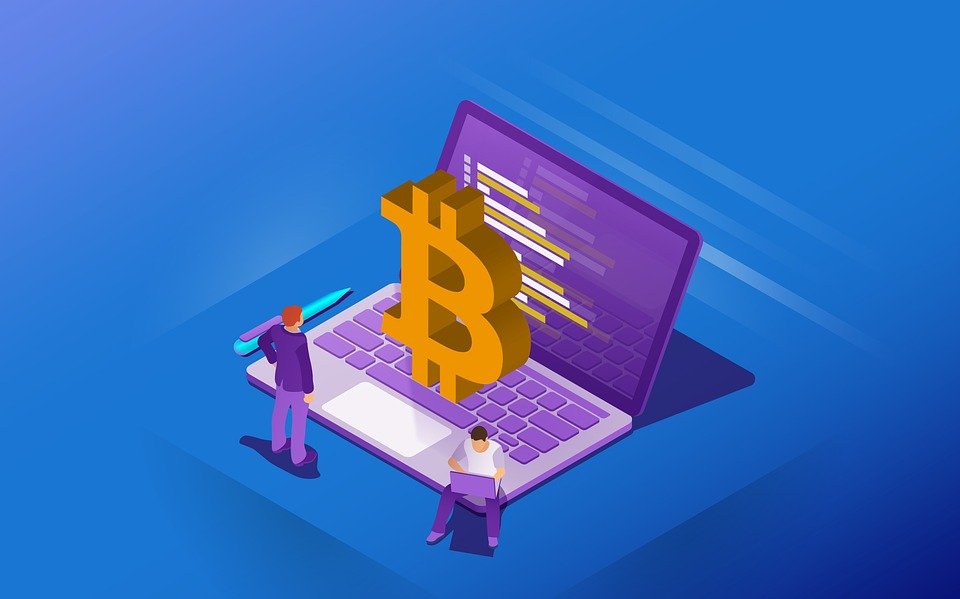 Making money online is of course anyone’s dream and believe it or not, there are millions of people still trying to crack the code.

Some are just starting out, while others are continuously trying to get this thing to work.

As a matter of fact, I recently ran into some dude that has been trying for 14 years!

How crazy is that?

I simply told him that persistence and determination is a must but wouldn’t you think that after the first two years something needed to be done?

Maybe some professional help or some self evaluation would’ve been the way to go but waiting another 12 years is flat out insane.

What he failed to understand is that no matter how determined he was, there was no way he was going to make money with a program that doesn’t even work.

Now I do have to give him props for hanging around for so long but if he was working at a regular job for that long, he could’ve made half a million dollars.

So what was his problem?

He was with the wrong program.

All he could tell me that he was with a legitimate program and he personally knows many others that are successful with it.

Now what does that have to do with the price of eggs?

Just because someone is making millions of dollars doing network marketing does not mean I am going to follow in their footsteps.

In the world of online marketing, there are many, many ways to make money but not one formula will work for everyone.

Throw in the scams and you will get a migraine trying to figure out what really works.

If you’re involved with a scam, you will of course deal with the too good to be true nonsense and all the fancy lifestyle promotions that come with it.

There is a very fine line when it comes to scams and legit programs these days as there are many product creators that are willing to play with fire just to make that extra dollar.

What they do is put together a bunch of information to show you how to make money online (the product) and charge you thousands of dollars.

They offer you a chance to make thousands of dollars in return, if you simply go out there and re-sell the same exact thing you just bought.

If you are familiar with this business model, you will know that these things are nothing more than a high ticket program that is exactly that.

A program that costs a lot and can make you a lot.

The training and whatnot behind the price tag is also nothing more than marketing training that will make you feel that you need to purchase it or you will miss out on commissions, so don’t fall for anything that makes you feel pressured to buy it.

What really sucks about these so called programs is that they are promoted by gurus and they are somewhat legit because they have some kind of product attached to it.

Only when people start exposing these schemes will they get shutdown so you can expect them to be around for awhile until someone actually gets fed up with them.

I bring up this specific program is because that same dude that spent 14 years, finally invested into one of these programs and just because he spent thousands of dollars does not mean he will make a single penny back.

If you look at any income disclaimer that any of these high ticket programs MUST provide, you will see that almost every member will make less than what they invested for the whole year.

They will do all the recruiting and feed everyone at the top just like how every other ponzi scheme works.

So instead of 14 years, you might as well keep counting because I don’t see him going anywhere with that program.

And if you still believe in the high ticket model, you might want to see what happened to Digital Altitude last month.

So if you are reading this and you know that it takes selling that same marketing training you just bought in order for you to make money, today will be a great time to wake up and smell the coffee.

You are very much involved in a ponzi scheme whether you know it or not.

And just because you actually made money does not make it legit either, so please don’t start an argument that I’m sure you can’t finish.

Unless you want to be like the Justin Verrengia’s and Frank Calabro Jr’s that are now being sued, you might want to get out while you’re still ahead.

Whether you’ve made money or not, you will end up losing.

So the next time you are questioning the legitimacy of a program and you are playing the recruiting game with your marketing training, just remember what you are really in.

Click Funnels Affiliate Bootcamp Review: Why It Makes Perfect Sense
Next Post: Best Cash Job is a Scam and This Review Will Explain Why