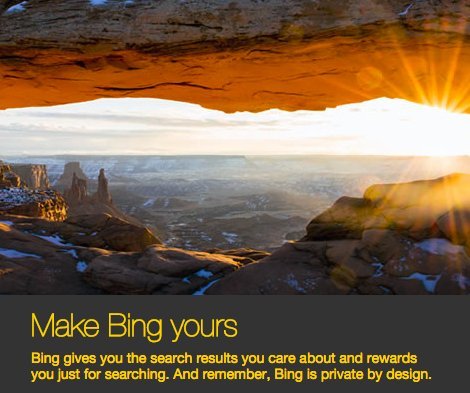 If you are anything like the rest of the general population which owns a computer with internet capability, you have used said computer to search for much needed answers in times of need.

Granted, these much needed answers may amount to nothing more than “Who was that actor that played that part in that movie I saw that one time?”, but these are pressing questions, none the less (it was Alan Alda, by the way.)

Occasionally, you do find yourself in an internet black hole of knowledge with no way out and one question leading to another until you no longer know what you originally unlocked your precious tablet for in the first place.

The REAL question is, however, what if you could make money for doing the exact thing that you were doing anyway? That is the meaning behind “Bing Rewards”.

This is relatively simple. You sign up for the service, log on, and Bing will keep a record of what it is that you search for.

Think of it as a sort of “frequent flyer miles” but for the internet. As long as you are signed into Bing and keep on search, you keep racking up the points.

The points, not unlike “miles” are accumulated over the course of searches and are then used to redeem them for items that might actually interest you.

They come in the form pf coupons and gift cards from the likes of companies like Amazon.com, Starbucks, Game Stop, Groupon, Fandango, Skype, even XBox has gotten in on this!

And, if you’re feeling REALLY generous, you even have the option to donate your earnings to your charity of choice. 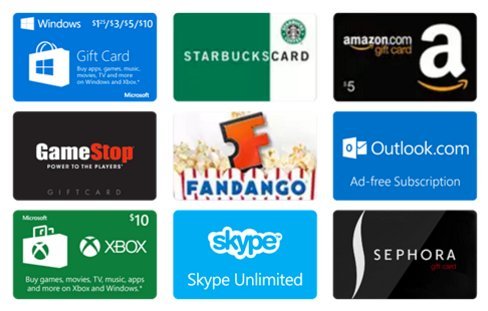 Now How Could a Company that Offers That be so Bad?

Well, they are not exactly saints here. Let’s just look at some facts. Bing wants your life. Not literally, of course, but unlike other companies that give you extra software to easily download and turn off and on at will, Bing requires you to basically stay logged in all of the time with no options to turn off.

This may be fine to run in the background of smart phones or tablets, but on an average PC this can really chip away slowly at your processing. And you absolutely have to stay logged in or risk losing your well earned points.

Doing just a few minutes of research and you will find hundreds of customers complaining about the unfair constant changes in the system.

Not only do you have to earn a set certain amount of points before you can so much as touch them, but if you don’t do exactly what they tell you to do exactly when they say it, everything you do could be for nothing. And that is not to mention the constant change in rates for certain gift cards as well.

If you happen to know someone who has an account as well and you do some comparisons, you may find some exchange rates that may surprise you.

While you, yourself, personally may have acquired well over 700 points and your friend has only 400, you may want to take a look at just how much redeeming some of your prizes are.

If you do, you may find that you with the 700 points has to redeem 1000 to get an Amazon gift card while your buddy only has to redeem 500.

Now, I suppose there may be circumstances that cause such a change in prices, but if you ask me and countless others, it really hardly seems fair.

I mean, think about it-would you be happy if you saw, say, a really nice jacket in a store for a thousand dollars and saved up for a whole month to buy it only to come in to the store and for seemingly no apparent reason at all the jacket cost $1500.

If that isn’t bad enough, you see someone walk in and suddenly buy the same jacket for only $900 with no coupon or discount or anything, just out right!

That’s frustrating, wouldn’t you say? And yet, that is exactly what Bing Rewards does to their gift cards every single day.

What is probably even worse than that is the multitude of reports of accounts being closed and shut down for no reason whatsoever.

If you look at forums and review sites, you will find over half of the complaints are from people who put in honest to goodness time and effort in order to earn a little extra for their self and their family only to have everything taken away at the click of a button.

When more people try to say or do anything at all about it, they are quickly shot down with a vaguely worded email without so much as a “Goodbye”, “go away”, or a hearty “thanks for playing!”

That does not exactly sound like the type of company I would want to devote much of my effort to, wouldn’t you say?

So is Bing Rewards a Scam?

I mean come on, it is Bing that we’re dealing with here. I don’t think they are that crazy to jeopardize their name as one of the two big brand search engines.

Bing rewards is not a scam and for something free, you can’t really complain. Right? It is a nice little incentive program, but that’s about it. 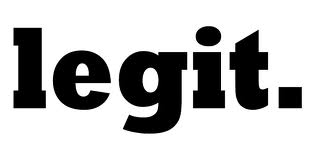 But, for all it’s Faults…

There are some good and decent reviews of Bing Rewards. For all the negative reviews, you will find almost just as many positive and singing their praises.

All in all, a service like “Bing Rewards” can be rather touchy. If you work part time and just want to supplement your income with some easy to earn Amazon or XBox gift cards, then this may not be such a bad plan.

If, however, you think for one second this is going to pay your bills, buy your dinners, and get each and every person on your Christmas list checked off lickity split, you may want to rethink your life choices.

There is really only 1 program I recommend when it comes to making money online and it has nothing to do with rewards. It gives you cold hard cash. Okay, maybe a direct deposit or check, since we’re online.

Want to see my #1 recommendation?

That being said, know that it’s okay to do your own research on the company. Honestly, any service that allows you to donate to charity rather than earning anything for yourself has to have some sort of heart and none of the research I’ve done personally has anything negative to say on that end, so that’s good.

Just know your limits, be good to yourself, look around, and never ever stop searching for the perfect way to follow your dreams.

Be On Push Review – Scam Or Legit Opportunity?
Next Post: Mint Vine Is Legit, But Is It Worth Your Time?