Home » Guides » If You’re Thinking About Making Money With A Vlog, These Tips Will Help 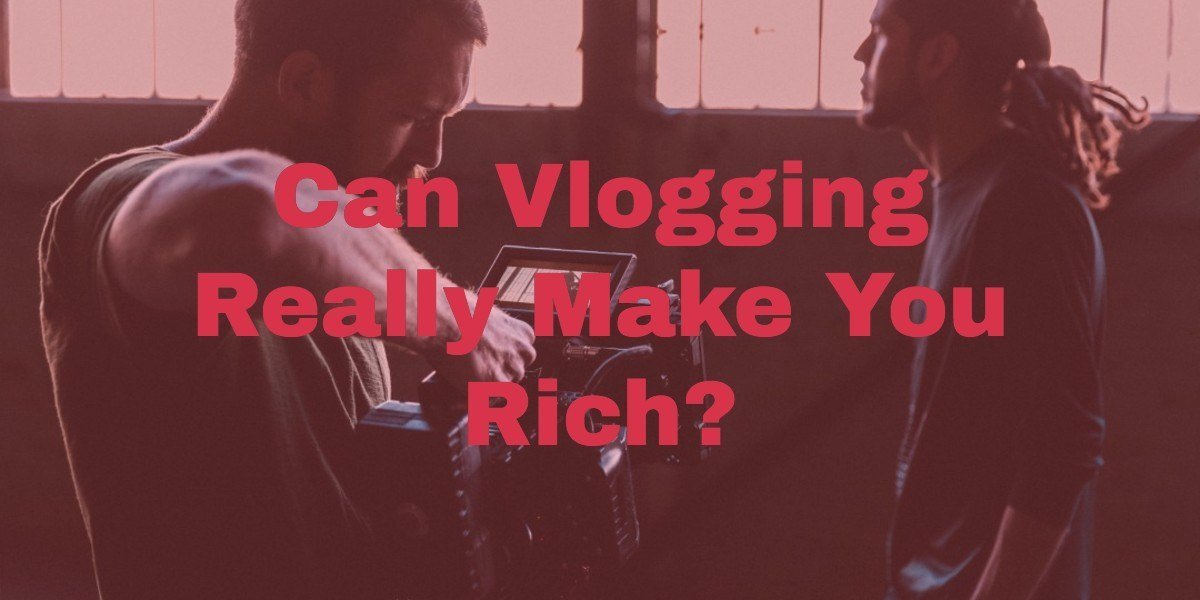 Can Vlogging Really Make You Millions of Dollars?

Are people really making that much money from Youtube?

With all the Youtube sensations out there it has a lot of you asking if in fact these people are making some serious cash and the answer is, yes.

After that, there will be a lot of you that consider doing it, some that create a Youtube channel and then quit, and then that 1% that actually follows through with everything.

Not many can make thousands of dollars with a vlog and it’s simply because they don’t know what it takes to make that type of money.

There are so many misconceptions about vlogging and making money online that it gets a lot of people to quit right before they find success.

Let me help you beat the odds so that you can be the next Youtube sensation.

So What is Vlogging Anyways?

Vlogging is nothing more than a video version of what we know as blogging and blogging comes from the word weblog (not we blog), which most of you have probably never heard of.

As a vlogger, you will be creating videos online and sharing them with others through sites like Youtube, and in most cases, to make money.

Starting Your Own Vlog

Too often people overthink the whole vlogging process, get frustrated and then quit.

How can something as simple as setting up a Youtube Channel, creating videos, and then adding them to that channel be so complicated?

Well I do know actually and it’s probably the biggest misunderstanding when it comes to making money online through blogging or vlogging.

First, you need to understand that you are not going to make money overnight and in most cases not even in a month +.

Making money with a vlog takes time and patience, as well as other things which I will be discussing here next.

So if you’re ready to start your own vlog to make some money, use these tips and I’m sure you’ll get to where you want to be.

First, You Do Not Need to Look Like a Movie Star 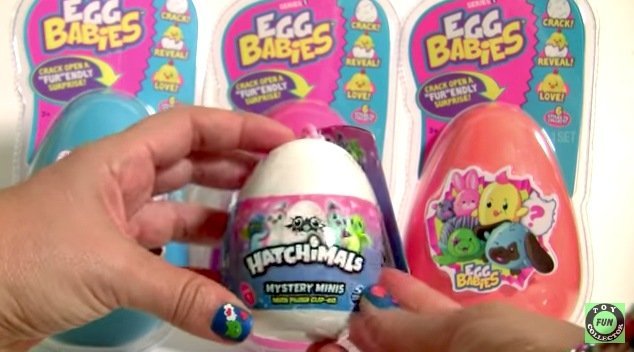 Most people think that just because they don’t have the face for Hollywood that they can’t make millions of dollars with a simple vlog, which is really sad.

As a matter of fact, one of the biggest vloggers never shows her face and is in the top 3 most viewed channels in a single month, right behind Katie Perry.

If that’s not crazy, then I don’t know what to tell you.

Her Youtube Chennel is called DisneyCollectorBR and it gets a crazy amount of viewership without ever showing her face.

I am actually a blogger as I just have a thing for writing and creating nice websites to share with the online world.

Vlogging is no different from what I do and that’s the only reason why I know how to make it even as a vlogger.

Instead of creating content through writing, you’re creating videos.

Different forms of work, but both require the same principles to make a lot of money.

Consistency is a Must

If you want to compete in the vlogging space, there’s one thing that you must do or you don’t stand a chance.

Vlogging for a week straight and then stopping for a whole month is exactly what you SHOULD NOT do if you want to make the big bucks in Youtube.

Do a vlog a day, every other day, or even once a week but don’t go over that or you will simply not make it.

Consistency is key and you can ask them or even just see what they are doing and you will see that they are creating content regularly.

Let the content engine stop and so will your journey to a million dollars.

If you plan to use your vlog strictly for leisure then so be it.

Now if you want to make a lot of money, you need to treat your vlog like a real job or you might need a real one.

if you do happen to have a job and you still have plans of making it big online, you need to remember why you started your vlog in the first place.

It’s a beautiful thing to work for yourself and on your own terms but it can be the deciding factor on whether or not you sink or swim.

Vlogging is a job in itself and you should be focusing on making things better, putting in more work, and monitoring your overall business because that’s what it really is.

If you can’t see it that way then you are just wasting your time.

In the end, vlogging is not for everyone especially if you’re not willing to put in the time to make it happen.

Using excuses like “I’m too busy” or “My job is getting in the way” is a sure sign that you aren’t going to be a successful vlogger.

Forget about excuses, apply these tips, and I can promise you that you can make tons of cash as a vlogger.

You can checkout Vlogcademy.com for more help on vlogging but remember that consistency is key.

Is Scentsy A Scam? With All the Mixed Reviews, This Has All The Answers
Next Post: Bitcoin Doubler Is A Scam And This Review Will Prove It