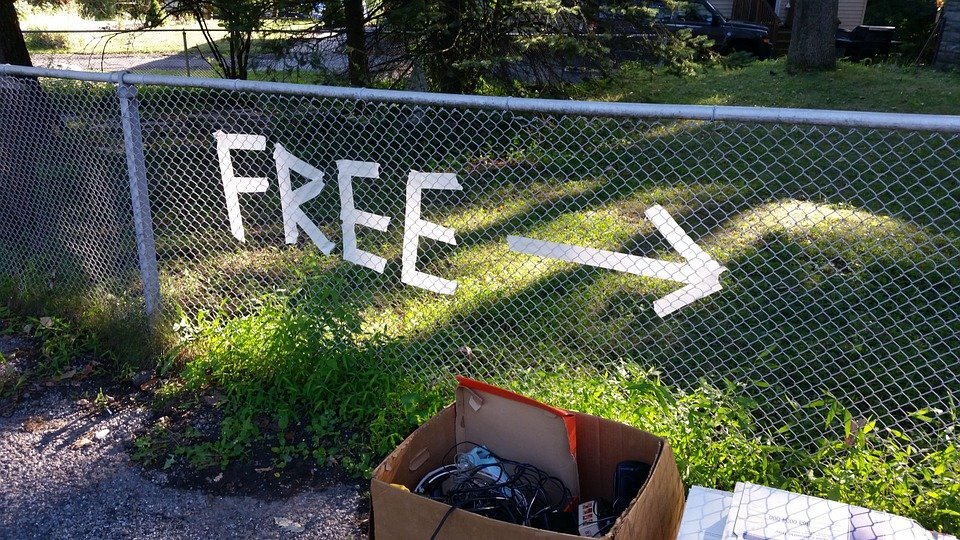 They say “one man’s trash is another man’s treasure” and I couldn’t agree more.

Getting rid of old stuff that you aren’t using is a great idea and could mean a couple hundred dollars in your pocket, rather than giving them away or sending it to the dump, which will actually cost you.

That would be a complete waste of time and that’s not what we’re trying to do here.

With the kids on a 4 day weekend, I figured I’d teach them a thing or two about responsibility, cleanliness, and business.

I may make my living selling other people’s products online, but making some money and space from things we aren’t using is beyond a great idea.

Oh and I forgot to mention that I spent a couple of hours watching hoarders, which I’m sure played a big part on what we were about to do.

Look Around Your House

I don’t mean stand there and turn your head left and right.

I mean get into the closets, the storage, and most especially the kid’s room as that is one of the best places to find “valuable” stuff.

There is just so much stuff laying around that I’m sure you can make a killing if you really wanted to.

My kid’s room was the gold mine for us and definitely something that needed the most attention.

From an old carseat that costs hundreds, to toys that haven’t even been opened, there was just so much useful stuff that were worth a lot of money.

Not only did we make money, but we also did some very much needed cleaning while making tons of space for other things. 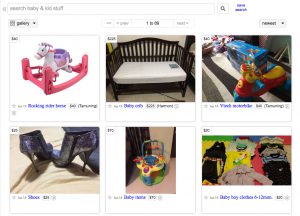 If you don’t know what Craigslist is, I think it’s time you get out from under that rock you’ve been living under all these years.

I don’t care if you’re looking for a used car or a place to rent, you can find it on Craigslist.

I have been finding and buying so many different things from that site/app that I think it’s time to start making money rather than spending it.

Making money with Craigslist is actually really easy and all you need is a camera, (preferably a cellphone) with internet capability and maybe even download the Craigslist app.

Oh and of course you’re going to need a Craigslist account or you won’t be able to sell anything.

Once you have those few things knocked out, you can now place some items on there for other people in your area to see.

Do keep in mind that you WILL have to meet up with an actual person, so make arrangements in well lit areas (if meeting at night) and also make sure you meet where there’s a lot of people around.

The parking lot of a grocery store is great and if you’re a female, having company wouldn’t be such a bad idea.

I have found cars, tools, and many other household items that I found use for on that site and I know you have something that others will be interested in buying.

Craigslist uses your geographic location, so it doesn’t matter what part of the world you’re in.

You will be placed in the right region, so don’t worry about that part.

Have a Yard/Garage Sale

I’m sure there’s so much stuff that you can get rid of and driving around meeting all types of strangers might not be your best bet.

For high ticket items, I think that would work best, but for all the little stuff, setting up a table and placing items all over the place is a great idea.

You won’t have to drive anywhere and people will flock to see what you have to offer.

You can post an ad on Craigslist or do a quick search in Facebook and I’m sure you’ll find a page specifically for your area. 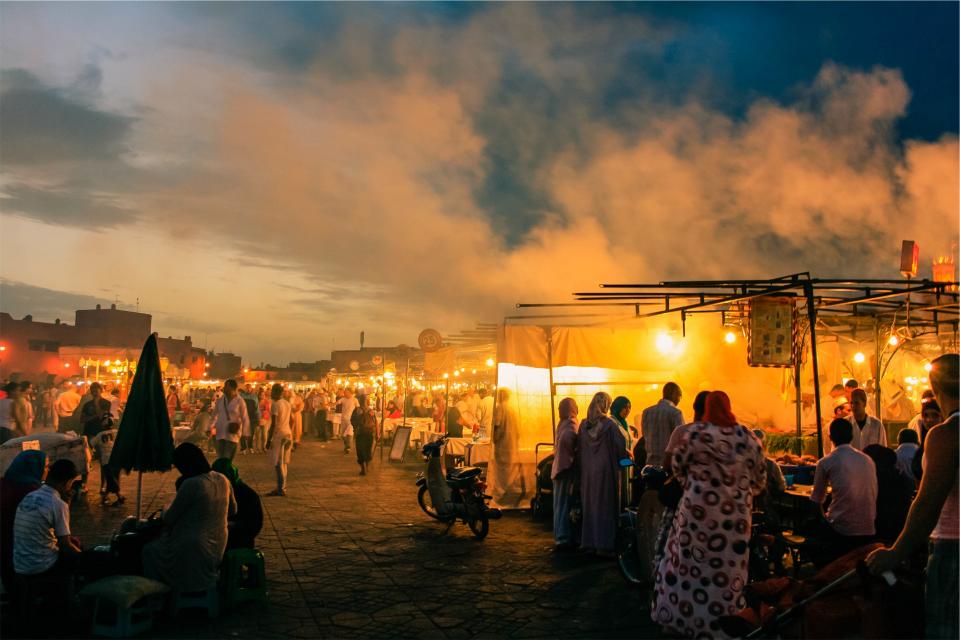 There’s always the traditional classified ads that you can pay for or go to your local flea market, which is also something we ended up doing.

We paid $10 to get a spot and popped open the trunk.

You’d be surprised how valuable your stuff really are when people come up to you amazed that you have so much cool junk.

Best part about all this is you can grab some of the tasty food that different vendors come out with.

These are a few things that have made us money and ultimately made us more space.

Use one of these methods and I’m sure you’ll be surprised how much that junk of yours really is.

If you’re interested in selling stuff online (that you don’t even own) you might want to start learning some affiliate marketing.

This is what I do for a living and something that I’m sure will interest anyone not only looking to make extra money, but to create a better life for you and your family.

I used a program called the Wealthy Affiliate, which has all the help and support that anyone could possibly need to run a legitimate online business.

Give that a try and you’ll see the true potential of the internet.

Other than that, gather all the junk you have and get ready to make money, space, and a clean house.

These are some of the stuff that we use, but I’m sure you know of many other ways, so please do share.