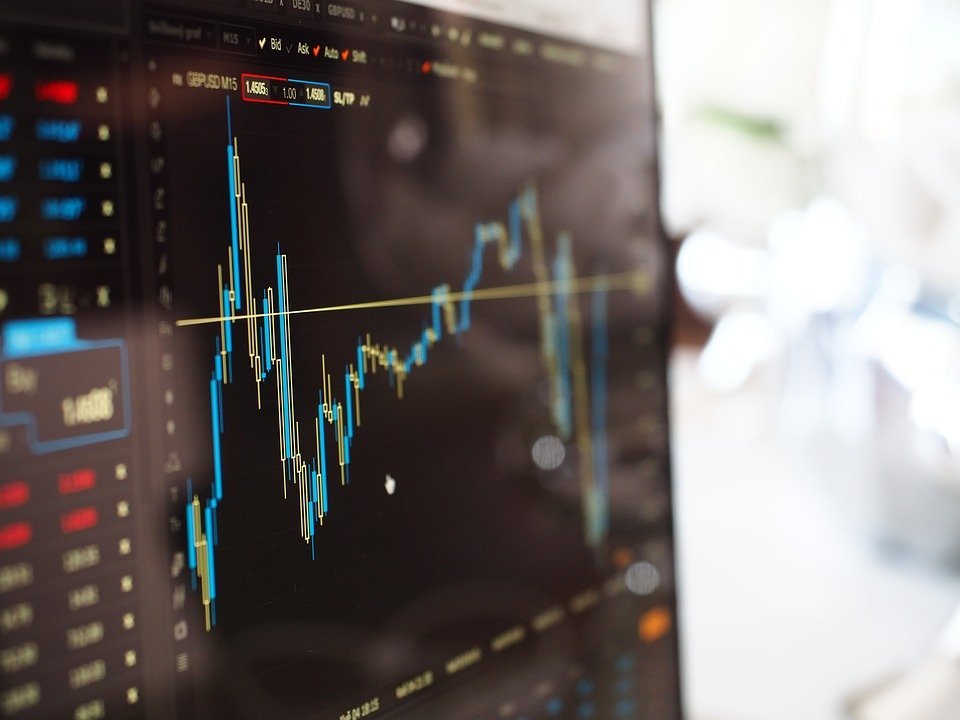 Trading binary options is a thing.

You simply “call” or “put”, to determine if the value of an asset is going to rise or fall.

Make the right trade and you win.

Make the wrong move and you lose.

Yes or no is the name of the game and this is very much something that fell along the lines of what  I was interested in.

I have done it in the past and I actually enjoyed it while it lasted.

However, there were a few things that completely slipped my mind and ultimately caused me to quit and I’m sure you want to know about it before you get involved with such a thing.

This post is strictly for the scams that are out there and how they get you, so don’t get it mixed up with trading binary options in the US.

Being that I was trading with a group, I followed what they said and went with the brokers they recommended.

This included me going to my bank to allow these brokers to accept my money as they claimed they were scams.

That was a red flag but they approved my transactions and on to trading I went.

I was winning trade after trade and I was sure that I would be a millionaire in a couple of months.

From winning almost every trade, I started losing one after the other until I eventually lost it all.

That led to me making more deposits and losing more trades.

I would be winning a trade up until the very last second where I eventually lost, thinking that it was the internet or something.

Come to find out, it was the brokers that were scamming me.

They were in full control of what was happening behind the scenes and that is how I lost.

I actually did a full post on scam brokers as they are seriously that shady.

These scammers get you from the start and you can immediately see that they aren’t legit.

“How much money do you want to make?”

“How much money are you willing to invest to make that kind of money?”

Those are the types of questions that they will ask, so be aware if you get a call after signing up for some binary options trading software scheme.

The owner of the scam software will tell you that you only need to signup with one of their recommended brokers and you will make thousands of dollars all while using their software.

The brokers will tell you that you need to invest thousands of dollars if you want to make a lot of money, which is another clear sign that something isn’t right.

Think it is one or the other when it is really both that are doing nothing but trying to take your money.

Scam brokers are usually conducting their schemes from outside the US where they can not be prosecuted, which is why they are still able to do what they do.

If there’s one thing I would tell any of you looking to trade in the binary options market, it would be to be careful.

When you see any type of marketing that is telling you that you are going to make thousands of dollars by simply using their software then that should raise a red flag.

Just like anything else you come across in life, you always want to follow the good old rule.

“If it seems too good to be true, then it most likely is”

This can not be anymore true within the online space as there are thousands of scammers that use the get rich quick strategy.

If you still believe that you can get rick overnight, you are better off not trying to make any money at all.

I have lost thousands of dollars trading binary options and although it was a great experience, reality eventually sank in.

Winning more trades than you would lose is possible but there is no perfect system or software that will make you win every single trade.

Just know that it can be rewarding but the chances of you making the internet your full-time gig through binary options are very slim.

Trade responsibly and never fall for anything that is obviously not going to work.

Everything You Need to Know About Orientum is in This Review
Next Post: 25 Dollar 1Up Review: See What its Members Will Never Tell You