You are here: Home / Personal Development / Avoid Being Like Everyone Else and Invest in Yourself This Black Friday 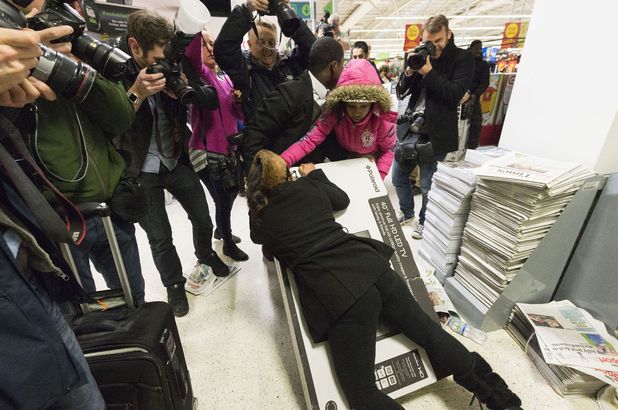 I can’t stand the madness that comes with Black Friday and I have not even gone shopping on this day for the past 3 years.

Rather than buying that 800 inch flatscreen TV, I decided to invest in myself just 3 short years ago and it has paid off more than I could have ever imagined.

Making that one little sacrifice has changed my life forever and now I kind of keep it as a tradition and I have not stepped foot into a crowded store since then.

Well, the way I see it is that the only way to gain ultimate freedom, you need to change a lot of things or you won’t get anywhere.

If you make little changes in your life can do big things for your future, if finding success in the financial part of life just so happens to be in your to do list.

For those of you looking to make the investment of a lifetime, this post is for you.

For those of you that are only worried about beating the rush to get that $50 off, this post isn’t for you.

This is the best investment I have made in my life and if you follow me, it might just be for you as well.

First, You Need to Change Your Mentality

So I know everyone is thinking about what they are going to get for THEMSELVES on days like this but I look at it as a waste of time.

Standing in line for hours and dealing with every other crazy person that wants the same exact thing you want is not even worth the money you are saving.

Coming from a military background, I have learned to work smarter not harder and I use it in everything I do in my life.

Rather than spending hours to get one thing, why not put that time into running your own online business?

Is that flatscreen TV really worth the time and stress?

For some of us, changing our mentality is not the easiest, especially if you’re a “Mr. know it all” like me.

Thanks to programs like My Lead System Pro, you can learn how to think like a successful person rather than trying to piece together what you think works.

It’s programs like that, that create successful people, so don’t think you can do it on your own, especially if you’re hanging around with others that don’t have the same goals as you.

Invest in Your Future 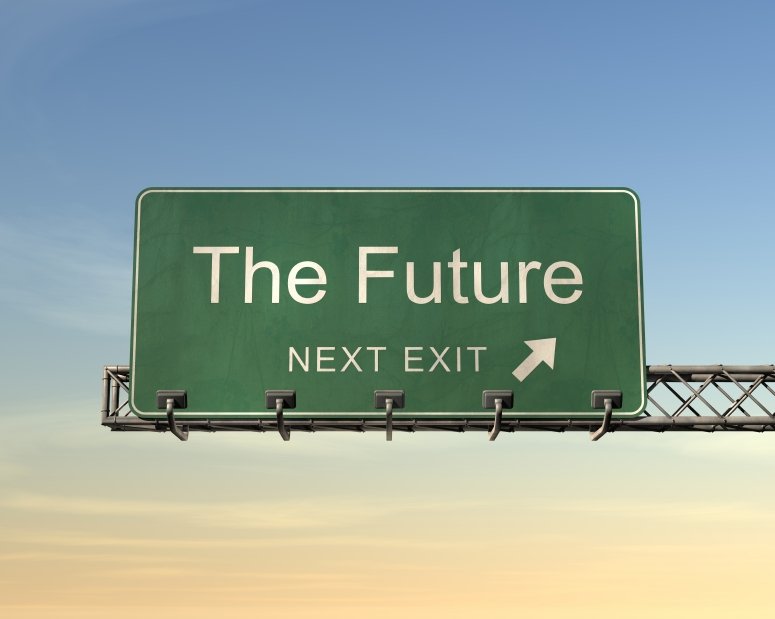 This is the hardest thing for anyone to do and this is only because they don’t understand.

Some may think they do, throw some money into something, and that is it.

That’s not how it works.

Investing does not only mean money, so let’s just throw that to the corner for a little bit and let’s discuss something a little more important, which is your time.

For me, I joined a program called the Wealthy Affiliate and they have this platform that shows you how to make money through this thing called affiliate marketing.

They walk you step by step on how to setup this money making website and then have you focus on building it out for months before you start seeing any results.

Who in their right mind has that type of time and patience?

Well, I did understand it and I did take action, even without making any money.

Months without making a single penny, but I still kept building out my site and only because the business model made complete sense.

I’m all about things that makes sense and WA made perfect sense to me.

I was paying $49/month, which was already a great investment in my eyes, until they came up with their Black Friday special, which was $299 for the year.

I sat there, thought about what I have accomplished so far ($0) and where I wanted to be in 3 years.

I figured that if I could save some money and commit for a whole year, I would be making a great investment for my family’s future.

Time was my biggest asset and that was the real investment, so I took the plunge.

To me, that was the biggest accomplishment of my online career although anyone else would look at me like I was crazy, which is actually what happened.

You see guys, not a single person believed in what I was doing but that didn’t stop me.

I had another half that told me I was wasting my time and I would not make any money on the internet but I just ignored it.

Even when I jumped up for joy when I made that first $1, she looked at me like I was weird or something but I couldn’t care less as to what she thought.

All that $1 showed me was that it was very much possible to make money online and that’s where I stepped it up a notch.

You see where I’m going with this?

Well that’s exactly how it went and I have surpassed everything that anyone thought I could have ever done through this thing called the world wide web and I wasn’t stopping there either.

Within a year’s time, I was making over $1,000/month and I guess you can say that my hard work and persistence has finally paid off.

Do Things For Yourself and Not Everyone Else 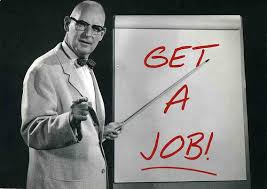 It has only been 3 years since I got my start as an online marketer and I am already living a life that most people only dream of.

For everyone else, I was wasting my time putting in work without making any money, but to me, I was investing in my future.

As the months went by and my income kept increasing, that’s about the only time when everyone else realized that I was doing something special.

What most people don’t understand is that YOU need to do things for YOU and not anyone else.

If you believe in something then you need to keep at it no matter what anyone else thinks.

I was living with my mom (I know, it sucked) just 3 years ago and I had deal with some of the most negative nonsense I have ever had to deal with in my life.

“What are you doing on that computer again?”

Thinking of those days brings me back down memory lane and it only fuels my passion to do bigger and better things rather than bringing out hate.

At the year mark of this whole online journey, I finally up and left and got into a studio apartment with me and my 3 kids, just so I can pursue my dream of working from home, on my terms.

The following year, I got us into a house with a big yard, and things only got better.

This year we got into a condo, overlooking the ocean and I will be forever grateful for what a $299 investment has gotten me and my family.

Is it Your Turn?

So if you’re wondering what you should do with the little money you already have, I say invest.

Invest in yourself and build an empire like I have in just 3 short years.

If I was still at my old job, I would only be at $15/hour, spending half the day making those pennies and probably still living with my mom.

You’re in complete control of your life, so grab it by the horns and don’t let anyone else dictate where YOU will be 3 years from now.

I hope this post has helped you understand a little more about yourself and I also hope it brings out that inner entrepreneur that has been waiting to be let out.

One little sacrifice can make a huge impact on your life so think about things the next time you go out there to wrestle that lady for something so stupid as a TV.

You’re better than that.

Now go out there and make something out of nothing and prove to YOURSELF that your time is a lot more valuable than you know.

Click Here to Get the Same Exact BF Deal That Changed My Life!

Previous Post: « Your Opinion Matters and You Can Get Paid For it With Online Surveys
Next Post: Is Big Profits Plan a Scam? This Review Explains it All